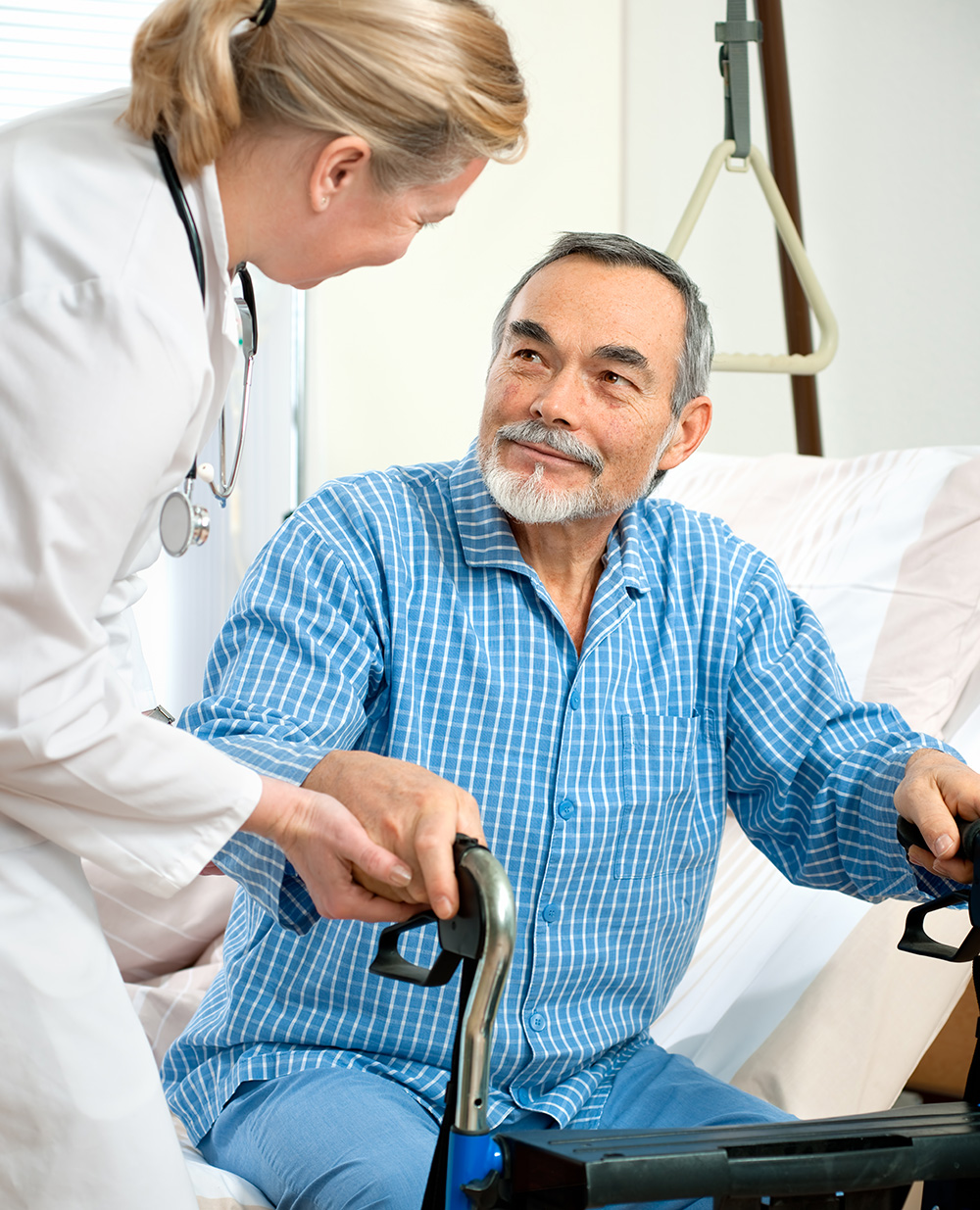 An Institutional Review Board (IRB) is a panel of professionals from the medical and health care communities charged with the mission of protecting the rights and wellbeing of human subjects involved in research projects. It is the job of an IRB to make sure that any proposed research project involving human participants be conducted safely and ethically.

IRB committees are authorized by the National Institutes of Health via the Office for Human Research Protection (OHRP), or by the Food and Drug Administration (FDA). Any institution that receives research funding from the federal government must have an IRB to review any research involving human subjects, even if the project itself is not specifically federally funded. IRBs are also highly recommended for privately funded research in order to establish safe, ethical protocols for the conduct of medical experiments with human subjects, and in order to produce safety data in anticipation of an FDA-approved clinical trial.

The modern codification of protections for human subjects began with the Nuremberg Code, which was developed after WWII by the Nuremberg Military Tribunal in response to human experimentation by the Nazis (see photo right). The first provision of the Code states that, “the voluntary consent of the human subject is absolutely essential.” This remains the cornerstone of ethical experiments using human subjects. Implicit in this basic concept is the subject’s comprehension of both the risks and benefits of an experimental procedure and his or her capacity to make an informed decision.

These principles were reinforced and further codified in 1964 by the World Medical Assembly with its Declaration of Helsinki: Recommendations Guiding Medical Doctors in Biomedical Research Involving Human Subjects. It reiterated fundamentals such as the subject’s freedom to withdraw at any time, and the prerequisites of good research design and qualified investigators. The World Medical Assembly updated the Declaration in 1975 and 1989.

In the U.S., meanwhile, the National Institutes of Health introduced its Policies for the Protection of Human Subjects in 1966, policies which became enforceable regulations in 1974. Among other things, the regulations established the IRB as a mechanism to oversee the treatment of human subjects. The year 1974 also saw the passage of the National Research Act, which established a national commission to look into the treatment of patients in biomedical and behavioral research. Its recommendations were published in 1978 in “The Belmont Report: Ethical Principles and Guidelines for the Protection of Human Subjects of Research.”

The Belmont Report set forth three guiding principles for the ethical conduct of research: Respect for Persons, Beneficence, 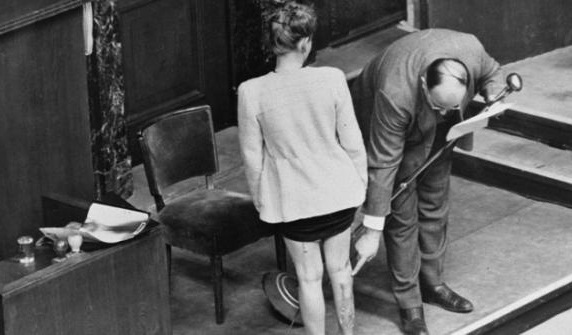 and Justice. Respect for Persons recognizes personal dignity; Beneficence stipulates that benefits should be maximized while risks minimized; and Justice requires that subjects be fairly selected.

These guidelines were further updated in 1981 by the President’s Commission for the Study of Ethical Problems in Medicine and Biomedical and Behavioral Research. Its report—Protecting Human Subjects: The Adequacy and Uniformity of Federal Rules and their Implementation—further identified the issues to which investigators and IRBs should be sensitive in designing or reviewing research proposals.

Finally, in 1991, the Department of Health and Human Services, along with 16 other federal agencies that that conduct, support or regulate research with human subjects, adopted as regulation the Federal Policy for the Protection of Human Subjects (45 CFR 46). This common Federal Policy was created on the recommendation of the President’s Commission and was designed to make the regulations and guidelines for protecting human subjects uniform in all federal agencies and departments. While the FDA did not adopt the Policy in its entirety, it did make changes to its IRB regulations to correspond to the Federal Policy.

The Regulatory Requirements of Investigators

Investigators who wish to conduct research involving human subjects must obtain prior approval from an IRB by submitting the design and purpose of the research project, and they must meet the specific requirements for their particular research study once approved. They must also obtain prior approval for any modifications of previously approved research, including modifications to the informed consent process

During the course of their study, investigators must protect the rights and welfare of human subjects and as they carry out sound, ethical research consistent with the plans approved by an IRB. Investigators are also responsible for ongoing requirements in the conduct of approved research. These include:

Once the research study has been completed, investigators should notify the IRB of the study’s completion and file a completion report, after which they are no longer required to obtain continuing review and approval of that study by the IRB.

Once a study has been completed, investigators may keep the data they collected, including identifiable private data, if consistent with the IRB-approved research plan. Investigators should continue to honor any confidentiality protections of the data as well as any other commitments agreed to as part of the approved research, for example, providing information about the study results to research subjects. 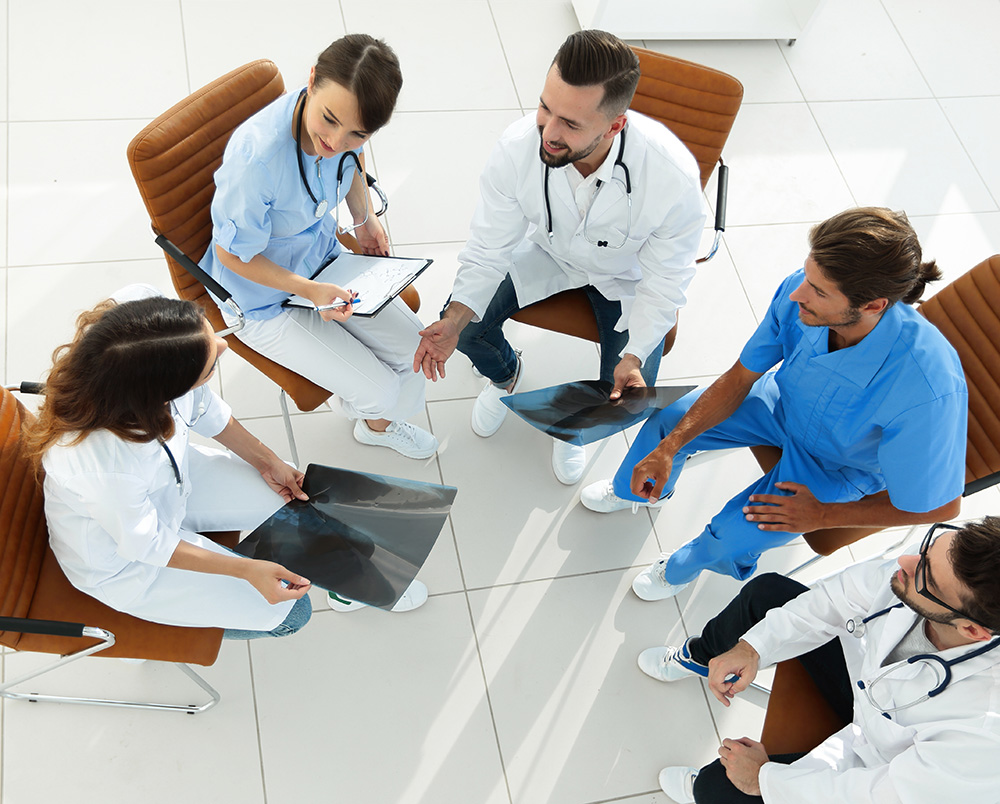 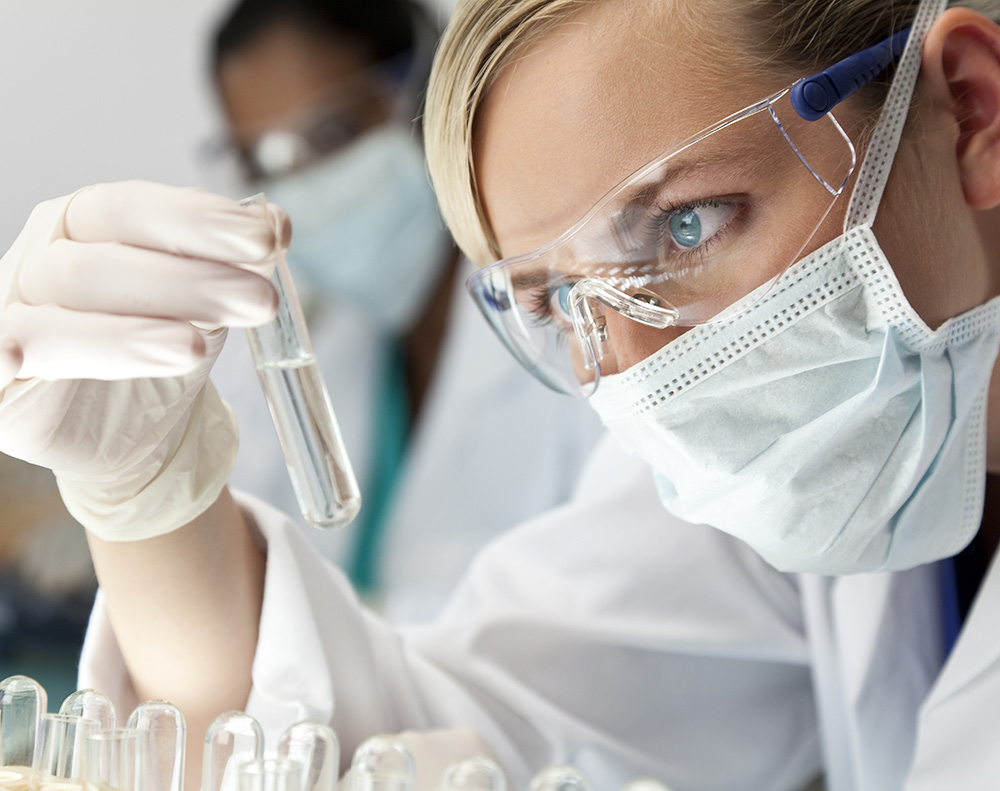 For further information on IRBs and the regulations that govern their purpose and conduct, you can access these links:

A Summary of the Regulations for IRBs by the HHS Office for Human Research Protections: VISIT OHRP

The HHS Code of Federal Regulations on the Protection of Human Subjects (45 CFR 46): VISIT HHS

The Specific FDA guidelines for IRBs and investigators: VISIT FDA

The Institute of Regenerative and Cellular Medicine