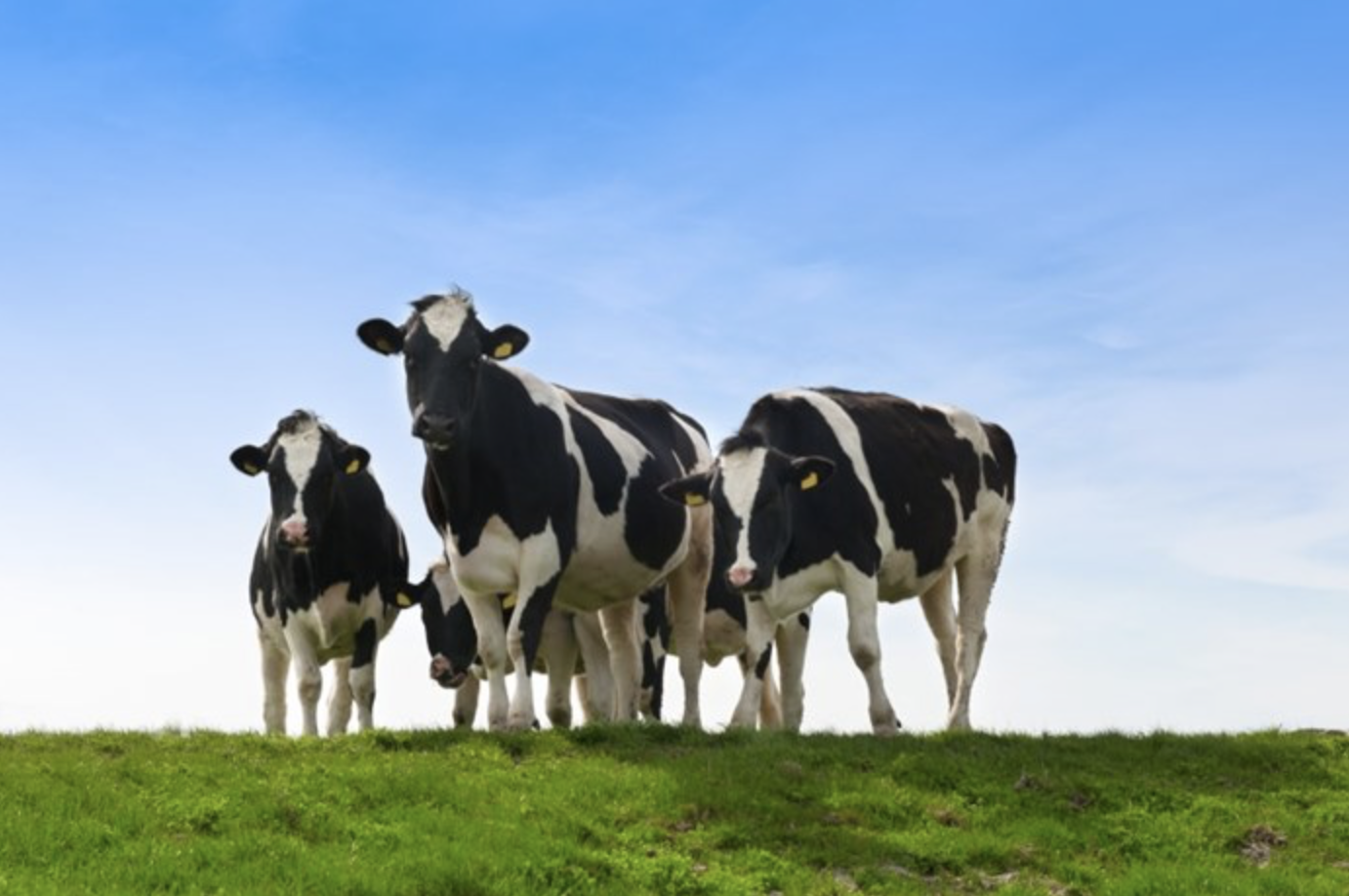 (East Lansing, Mich.) — After decades of effort, scientists have finally managed to derive embryonic stem (ES) cells from cows and keep them in their primitive state in a dish. Access to these versatile cells, which can become all kinds of tissues, from skin to muscle to bone, could make it easier to tweak and preserve useful genetic traits of beef and dairy breeds. That in turn could lead to animals that produce more milk or more tender meat, face fewer complications in giving birth, or have greater resistance to diseases. The discovery might also open up new ways to study the cow’s basic development and to model human diseases.

“I thought I would never see this happen in my lifetime,” says Jose Cibelli, a developmental biologist at Michigan State University in East Lansing, who was part of a team that attempted to harvest bovine ES cells in the late 1990s. In those efforts and many others since, stem cells from cow embryos would develop into other cell types when grown in a lab dish, meaning that they would quickly lose their “stemmy-ness,” or pluripotency.

Researchers turned their eyes to cattle soon after the mouse gave up its ES cells in 1981, allowing researchers to study early embryonic development and test the effects of genetic defects. But other species have been more difficult. It would take researchers until 1998 to find the right broth of nutrients to culture human ES cells.