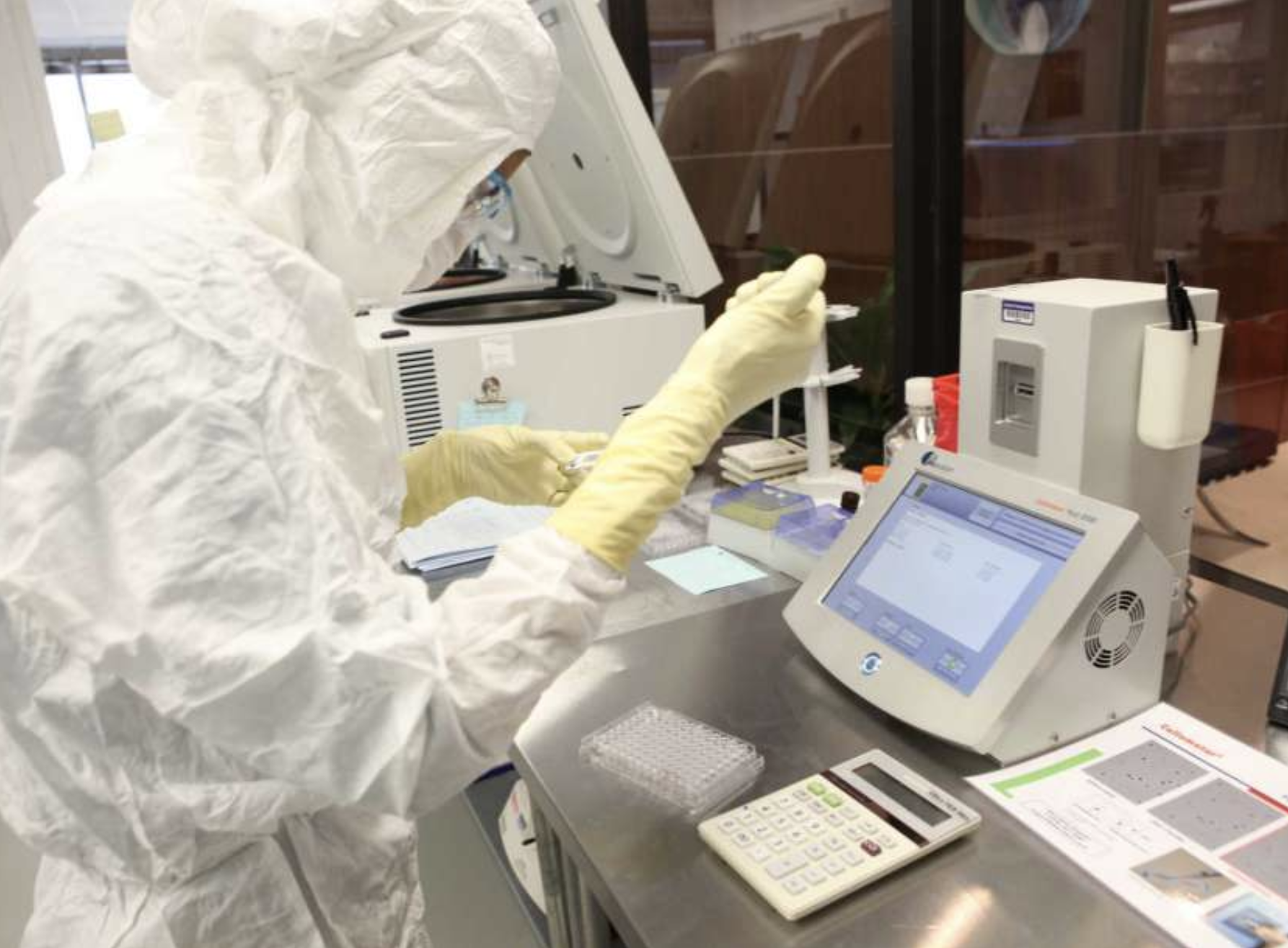 (Houston, Texas) — Texas A&M University Health Science Center is partnering with the Houston company that ran into trouble with federal regulators a year after facilitating the 2011 stem cell treatment of Gov. Rick Perry’s ailing back.

“In mice to whom we did terrible things to damage brain function, this therapy restored memory,” said Dr. Darwin Prockop, director of the A&M Institute for Regenerative Medicine and the leader of the laboratory team working on the project. “Through this deal, we hope to start bringing it to human patients within three years.”

Celltex will pay Texas A&M $2.4 million to acquire the technology and ultimately bring it to market.