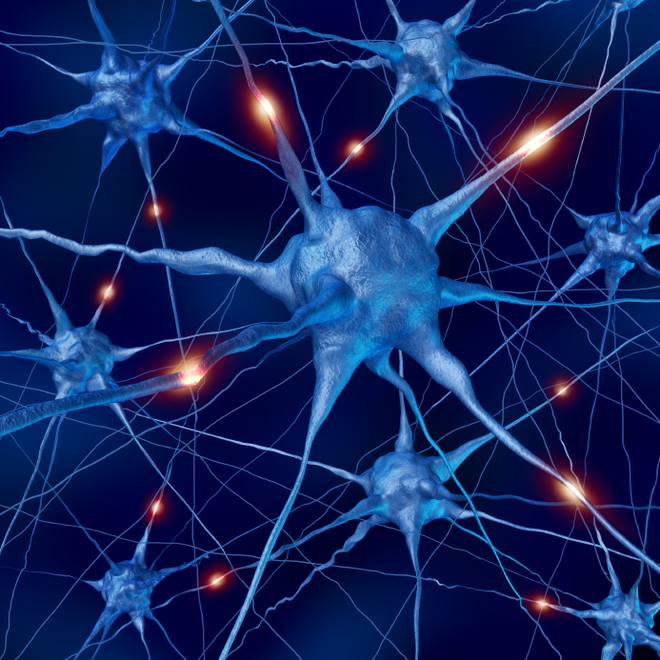 (STANFORD, Ca.) — Investigators at the Stanford University School of Medicinehave devised a way to monitor neural stem cells after they’ve been transplanted into the brain.
The scientists were able to determine not only whether the stem cells transplanted into living animals survived but whether they matured into nerve cells, integrated into targeted brain circuits and, most important, were firing on cue and igniting activity in downstream nerve circuits.

The new monitoring technique could in principle be used to determine the success of other kinds of stem cell transplantations. It promises in the near term to improve researchers’ ability to optimize stem cell therapies in animal experiments and, in the intermediate term, to speed progress in human trials of stem cell replacement therapy, a promising but problem-plagued medical intervention.

Many disorders of the central nervous system, such as Parkinson’s disease, are characterized by defective nerve cells in specific brain regions. This makes disorders such as Parkinson’s excellent candidates for stem cell therapies, in which the defective nerve cells are replaced. But the experiments in which such procedures have been attempted have met with mixed results, and those conducting the experiments are hard put to explain them. There’s been no good way to evaluate what the transplanted stems cells are doing. So optimizing the regimens becomes a matter of guesswork and luck.

“That’s the key missing step in stem cell therapy design: Once you’ve transplanted the cells, you can’t tell exactly what they’re doing afterwards,” said Jin Hyung Lee, PhD, assistant professor of neurology, of neurosurgery and of bioengineering. In the case of brain-oriented therapies, you have to look for behavioral changes, she said. “And even when you see them, you still don’t know whether the newly transplanted cells integrated into the right brain circuits and are now functioning correctly there.”